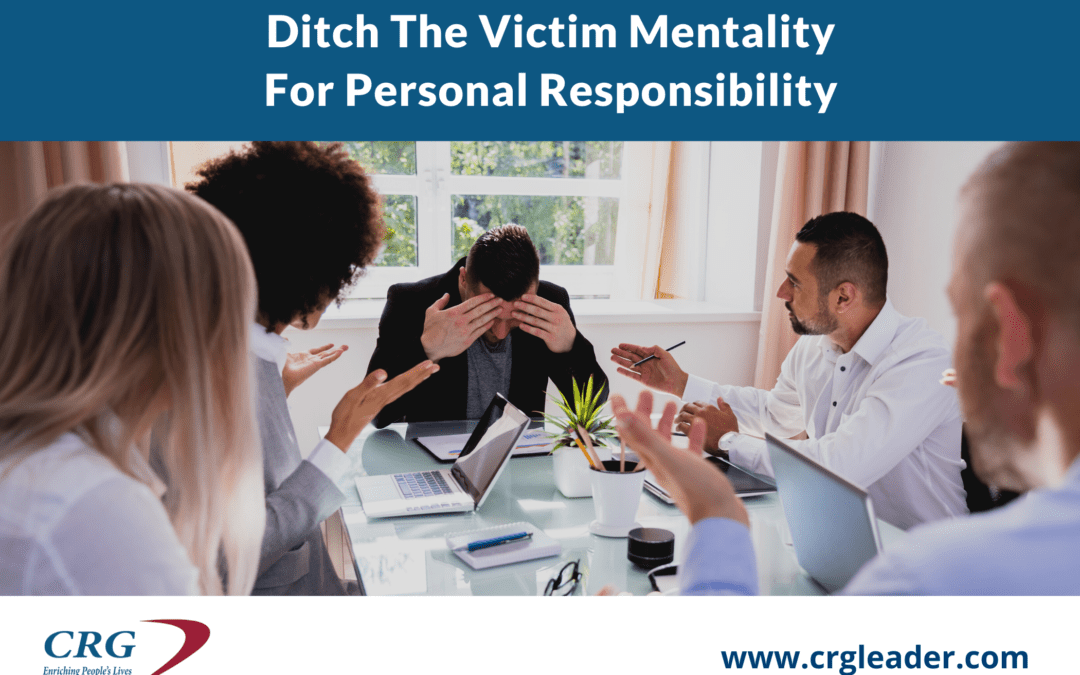 Do you know someone who constantly plays the victim card — blaming others and the world for their unfortunate circumstances?

Chances are, at some point in your life, you’ve encountered people who seem to live in a constant state of drama that seems to be never their fault. They immediately complain about their latest ordeal and misfortune when they sit down.

Listening to their seemingly endless tales of woe can be exhausting and frustrating, especially when they are full of negativity and believe that their problems are the fault of everyone else but them.

I should know. I have encountered a lot of these in my long career and yes –  I have been guilty of this mindset as well!

Although some may have a legitimate story that supports their situation, does that justify the victim mentality?

People with a victim mentality believe that they are helpless and that the whole world is against them. They feel that they are victims whenever something goes wrong, even if the incident doesn’t involve them. They are less likely to be open to new solutions and might instead prefer to be where they are, miserable.

Victim mentality makes people see themselves as victims of other people’s hostile acts. Essentially, it is an act of avoidance – some way of refusing to accept any responsibility for their actions or their lives.

When the victim card plays, the victim tries to shift the onus onto outside influences. That suggests the victim has played no role in creating the situation and has no power to change it.

That attitude plays perfectly into the victim mentality: After all, it’s not the victim’s fault, so they can’t do anything about it.

If you’ve read the book, The Road Less Traveled by author Scott Peck, you will see that Peck identified one of the most complex destructive and most difficult mental conditions to treat is “character disorder”; this is where it is everyone else’s fault. Successful treatment is challenging because the individuals do not take personal responsibility for their contribution to their situation.

And this happens a lot of times in the workplace.

The bottom line is you can see this anywhere. You see these kinds of people in colleagues you hear complaining that they only get the menial tasks while others get juicy and exciting projects. You find them in team leaders who blame the manager for giving the brief late; hence, they couldn’t submit the report on time.

The motto of the victim-mentality mindset? It’s not my fault!

Although most of us are guilty of feeling that way at some level, we don’t make it a way of life.

Here are more examples of situations of victim mentality. Watch who these individuals are blaming for their external conditions.

I’m sure you can think of more examples where similar victim mindsets were evident.

Nothing positive or productive ever comes out of that attitude.

A victim mentality can be disempowering for the individual or group experiencing it. It is a terrible place because it leads a person to avoid stepping outside of their comfort zone, making difficult decisions, or even doing anything to improve their situation.

As a result, they feel stuck and unable to move forward, paralyzed by fear.

Remember that you are also a product of your environment and the company you keep. So be wary of who you let in your circle.

Responsibility is a mark of a good leader. Great leaders own and address any issues or problems hurled at them. This shows that they get the job done and are committed to excellence because they are willing to admit their mistakes and grow from them. A leader who takes responsibility is reliable and trustworthy.

As Sir Winston Churchill once said, “The price of greatness is taking responsibility.”

Are you taking responsibility for your life and circumstances, or are you playing the role of a victim?

The Quest For Purpose Journal™ will give you the roadmap for assisting individuals in living a life full of meaning, significance, and purpose. 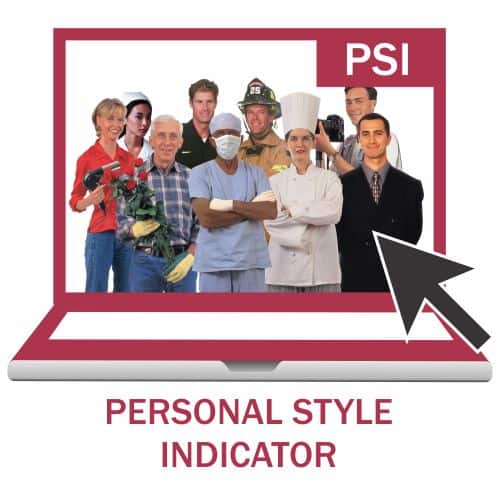 To identify your natural preferences and strengths. 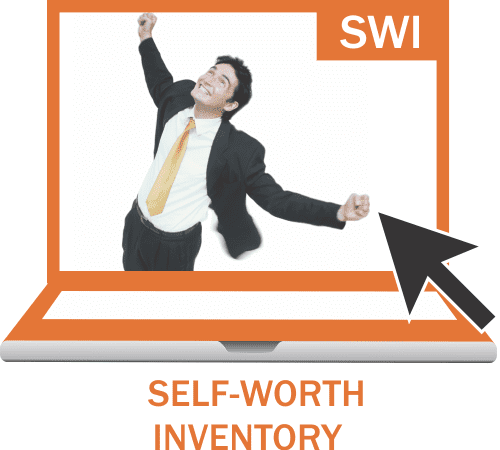 To understand how your level of self-worth is affecting your success. 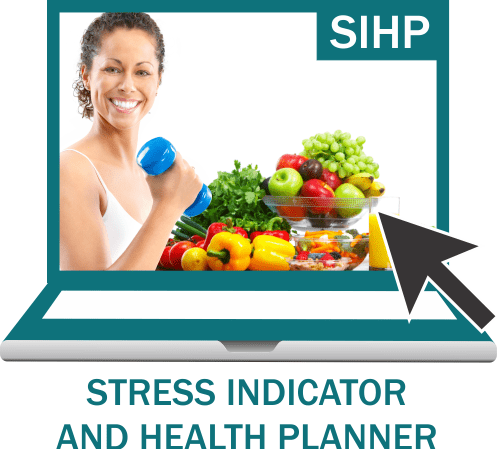 To determine how your lifestyle influences your stress and wellness levels. 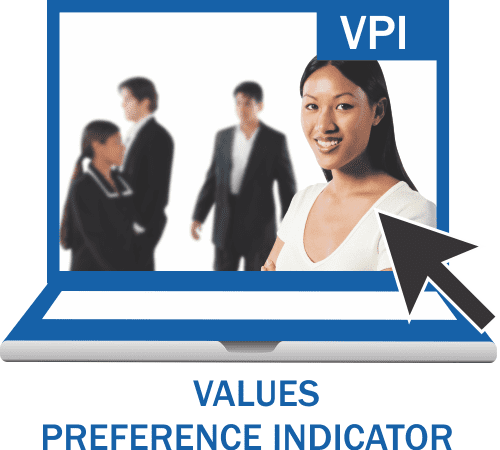 To clarify your core values.

9. Victims believe they must wait for others to improve their circumstances, which might never happen. Alternatively, taking personal responsibility can happen this very instant, providing you the opportunity to improve and move forward.

Until next time, keep Living On Purpose!